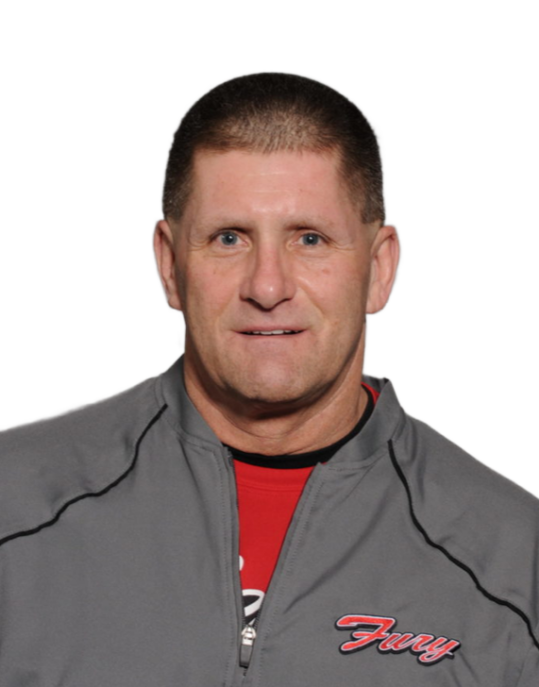 Mike Marszalec knows how to motivate fastpitch softball players to succeed and provides them with the tools to do so.

Mike’s affiliation with the Fury program began as pitching/catching coach for the original Fury team in 2006. His daughter played on that team and by the time that group finished their 18U season, they had fashioned a 517-278 record including 31 first-place finishes, a USSSA National Championship runner-up, and an Illinois State Championship.

Helping coach his daughter’s teams ignited Mike’s passion for the sport. While she aged out of the program, Mike returned as a non-parent head coach of a Fury 10U team. Since his return, Mike's teams have compiled a 476-158-17 record, including 2 National Championships, a PGF Regional Championship runner-up, 3 Illinois State Championships, a state runner-up finish, 32 tournament victories, and 17 second-place finishes. In 2017, his 11U Fury team finished with a USSSA ranking of No. 6 nationally, the 12U team No. 51 in ASA rankings, and the 13U team a No. 8 USSSA  and 22 ASA national rankings. His 14U team ended the season with a runner-up finish at the PGF Midwest Championships.

Mike also coached at Hononegah High School for two seasons with his teams combining to go 47-11 and a Nic-10 Title.

A graduate of Michigan State University with a mechanical engineering degree, Mike is well known for his ability to teach fundamentals and the mechanics of the game. The owner/operator of Stateline Fastpitch Academy, he works year-round helping to develop some of the best pitchers, catchers, and hitters in the area.

Mike challenges his players and can communicate using a positive yet firm style which holds them accountable in a manner they embrace. He has a proven record of developing both high school and collegiate players.