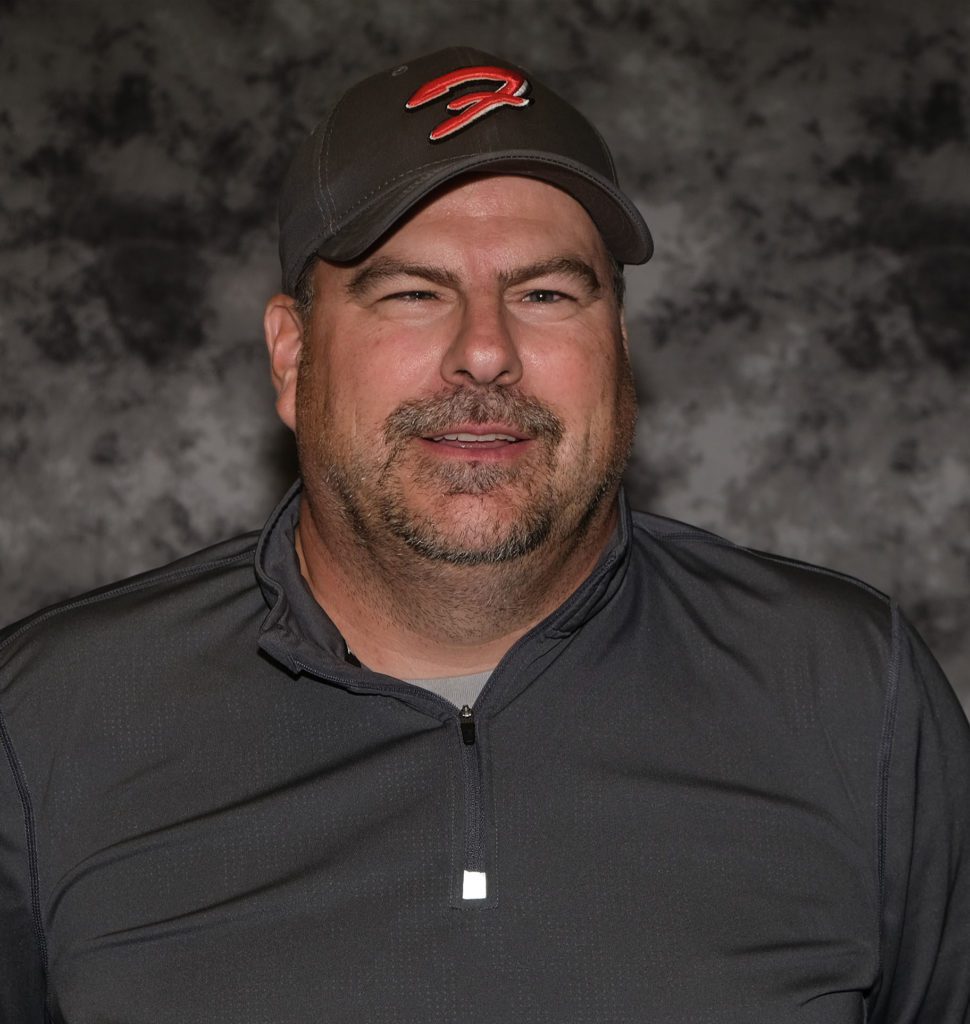 New to Stateline Fury softball program, Brad joins us with 37 years’ experience in fastpitch softball. Brad started playing the game at 8 years old through Ken-Rock Community Center youth program in Rockford, Illinois. Growing up taking part in many ASA national tournaments for several boys fastpitch travel teams. Brad played for the Boone County Pride men’s fastpitch  team, who played at one of the highest level in ISC and NAFA national championship tournaments throughout the United States against teams and players from around the world.

While playing against the legendary Eddie Feigner and his court of  4 men softball team he met his wife Lynnsey who was a collegiate softball and basketball player.  The two have 3 daughters (Kailey, Khloe, Kenzie) who all have or play fastpitch softball.

Brad believes in coaching and playing the game the right way,  with the utmost respect. He coaches his players; the fundamentals emphasizing teamwork, all while  having  fun. Like he has told his daughters and players;  “You will never know what this game will do for you and the relationships it may bring,  it’s the people you meet along the way, to the places it takes you. It’s going to be an exciting experience because of this great game of  fastpitch softball we play.”