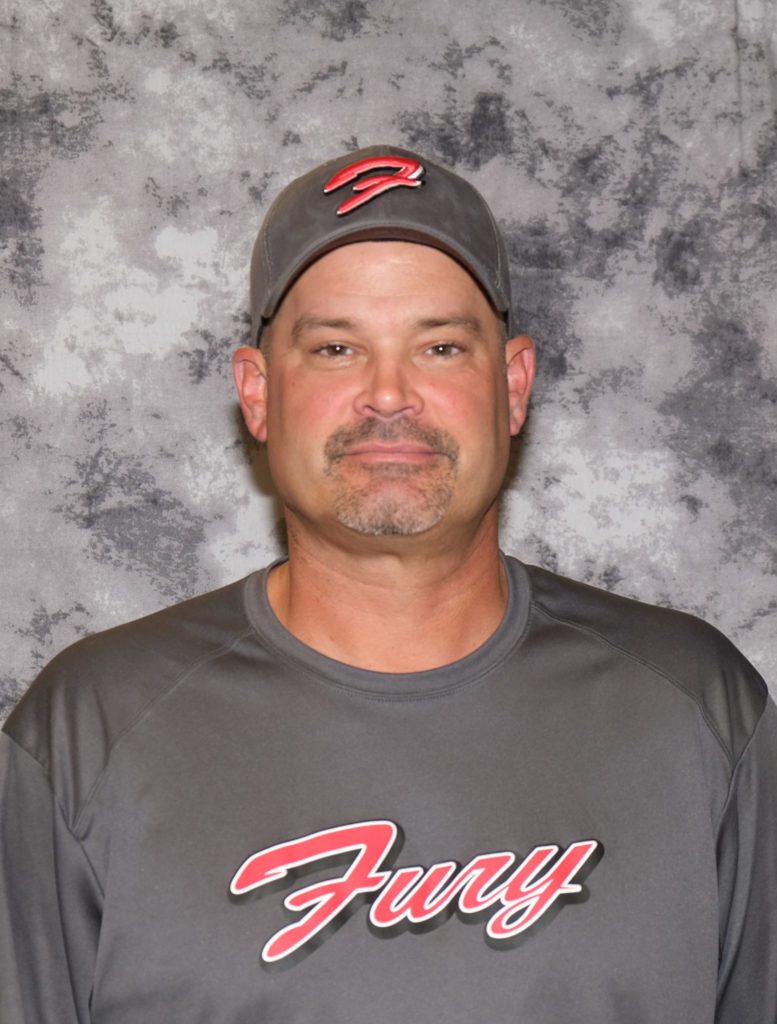 Brad began coaching in 2017 with his daughter’s Stateline 10U team, posting a 21-1 record and a championship finish in the Stateline League Tournament.

In 2018, Brad accepted a position in the Stateline Fury travel program as the head coach of the 12UB team.

Brad has compiled a 167-101-1 record including two National Championship runner-up finishes, seven tournament championships, and fourteen top five finishes.
His enthusiasm and “one team, all in” motto have coached up his players to an “A” level regional team, competing in some of the best tournaments in the Midwest.

He attributes his success to the year-round training program, and knowledge received through his coaching peers.

Brad is a married father of three. His two daughters have been in the Stateline Fury Program since 2011.