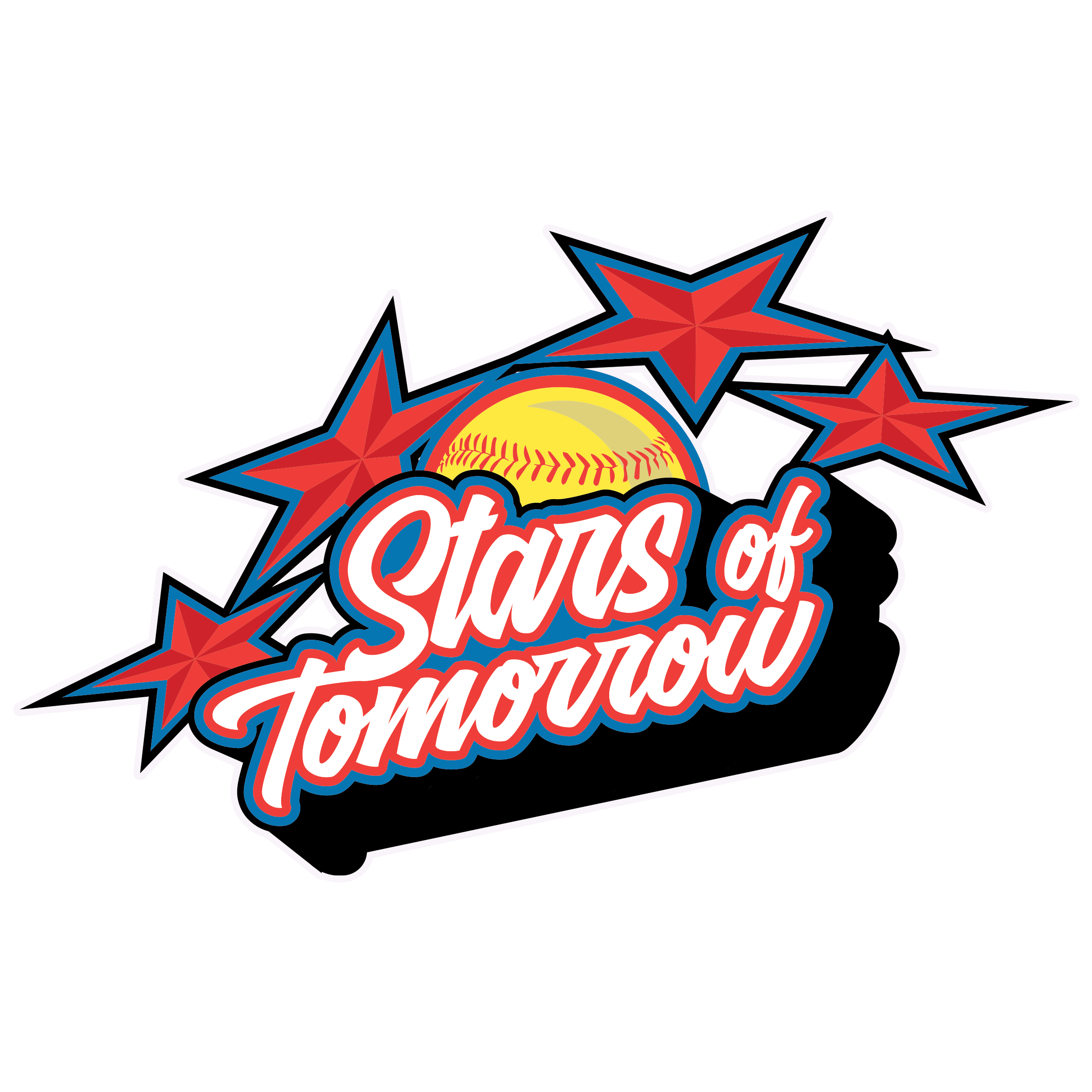 No Outside Food  or Drink

To Smoking Or Tobacco Products

No Sunflower Seeds or Gum

Starting in 2021 there will be a gate fee at Swanson Park.

This will be the 8th year for the very popular girl's softball fastpitch league. The league is made up of teams from the Stateline Lady Shamrocks, Roy Gayle Fastpitch, BYB Fastpitch, Pecatonica, and Poplar Grove Fastpitch.

The "Stars of Tomorrow" league is for non-tournament recreational teams designed with special rules to keep the game fun and competitive for all teams. Tournament teams should look at our "Premier League" for a higher level of softball.

The league is played at four different venues including Roscoe Swanson Park, Roy Gayle complex, BYB Fairgrounds, Pecatonica, and the Poplar Grove Lions Park. Each team will play approximately 10-12 league games plus a mid-season tournament and a league championship tournament at the end of the season. Weather permitting each team will play about 18-25 games each season.

Season-  May until July (Approximately 10 weeks total)
All-Star Game at the conclusion of the season.

The opening night skills challenge is designed for skill demonstration and a fun competition between teams. Teams will compete against teams in their own age group with the winning teams receiving certificates for a free hot dog, fountain drink, & chips that can be used that evening or during the season. It goes without saying you also win bragging rights.

The Skill Challenges will be:

Around the Horn- Each team will pick 4 team members from their team to see who can throw the ball around the infield the fastest.

4 Player Relay- Each team will pick four team members to compete in a 4 person relay around the bases.

Pitcher Speed Challenge- Each team will pick three players to pitch. Each player will get three throws with their highest speed used as their speed. The combined speeds for the three players will be the total points for the challenge.

Total Batting Distance.- Each team will choose three players to hit off a pitch from their coach. They will each get three attempts with their longest ball in the air distance used as their score. The three players' combined distances will be their team's points for the challenge.

If your team is part of one of the following organizations please contact your softball director for a registration code. Thank You
BYB
Roy Gayle
Poplar Grove Rec.
Pecatonica Softball
Poplar Grove Power
Lady Shamrocks

ALL LEAGUE ANNOUNCEMENTS, WEATHER ANNOUNCEMENTS & SCORES,  ARE THROUGH OUR STATELINE SPORTS GROUP APP. IF YOU DO NOT HAVE IT ON YOUR MOBILE DEVICE YOU CAN CLICK ON THE LINKS BELOW TO DOWNLOAD IT.